The Art of Video Game Architecture

Any serious video player will tell you that the architecture of a good game is its most crucial component. Many individuals might believe that a video game's characters, gameplay, or difficulty settings are what make it engaging and interesting to play. What most people fail to realize is that a good video game's architectural components are among its most important design elements.

Video game architecture is one of the most underappreciated but crucial elements of game design, from the game's backdrop to the sound effects, character outfits, and spotlight. We'll walk you through the numerous uses of architecture in video game design and explain their significance in this post. Therefore, relax and keep reading to learn more about it. 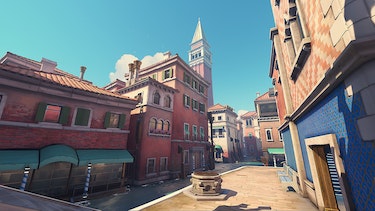 In the gaming industry, "architecture" is not the same as what we understand it to be in our world. In the world of video games, "architecture" refers to a scene or tone that is created within the game. It relates to how players interact with and experience the world in a game. The architecture of a game design is this pre-existing mood and setting.

The role of a game architect is to do this. Each video game's virtual backdrop and landscape are created by these skilled people, adding realism and excitement to the player's engagement and experience. How skillfully the game architecture is developed and constructed has a significant impact on the gaming experience. Furthermore, effective game design can elicit from the player delicate feelings, thoughts, ideas, and concepts without employing overt cues or signals. 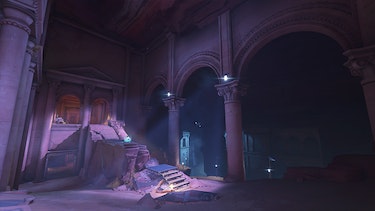 Now that you have a basic understanding of what architecture in video game design entails, let's discuss its importance. Any video game can appear unfinished or uninteresting without the correct gameplay infrastructure. There are, however, a few more factors that you should be aware of.

Let us look at them below. 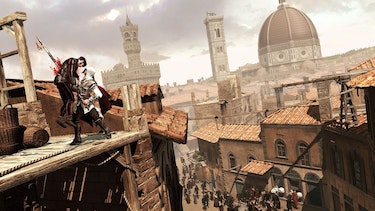 1. It Develops a Realistic World for Gamers, for One

Most players will agree that entering the "unreal" or virtual world of a game may be a captivating and thrilling experience. Most people find it fascinating to be able to leave the "real world" and enter a make-believe or fantasy world where they may engage with the many characters and setting.

However, if the game's architecture is poor, the experience may be muted. We've all played video games where the developers hired mediocre designers who couldn't make the worlds convincing or real enough. This can sour an otherwise great gaming experience.

On the other side, there are some video games that are made to resemble an alternate version of the actual world. In truth, a lot of video games use elements from our real world and surroundings to build an intriguing and engaging virtual world.

What makes a video game more realistic and enjoyable is the ability to hear faint footfall behind you as an attacker approach and the sound of a blade being pulled. Imagine hearing the battle cries of the foes you have defeated or almost sensing a fire-breathing dragon nearby. These can be quite exciting and elevate your video gaming experience.

The task of creating a game with an incredibly realistic atmosphere that makes you forget about the outside world for a few hours falls to the game designers and developers.

We now witness the creation of video games in hyper-realistic formats thanks to advancements in technology and the emergence of more competent and skilled game designers and developers. For players of all types, this increases the excitement of the gaming experience. 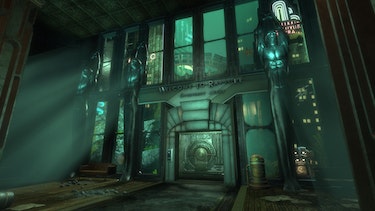 2. It Triggers an Emotional Response

Many gamers report that the enjoyment of a good game can elicit strong feelings. Imagine yourself wandering the streets of ancient Rome when you come across an alien species that has colonized the planet. Or perhaps you are the only survivor of a zombie apocalypse and you must find a way to escape.

It is fascinating to navigate your way through the game to the conclusion while taking in the amazing virtual world that the game's skilled designers constructed. It frequently causes gamers who are deeply engrossed in the pastime to experience an emotional reaction.

The game wouldn't be complete without strong architectural design, which encompasses the utilization of space, lighting, sound, concepts, characters, and storyline. Non-gamers may find it challenging to comprehend how players may become so engrossed in a game that they lose all sense of reality. But that is the very definition of a good game design. 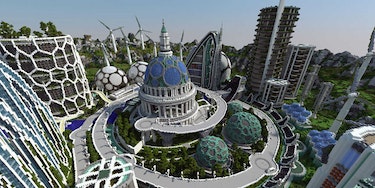 3. It Helps Players Immerse Themselves in The Gaming World

We all have stressful lives and have demanding schedules. Most people struggle to find time for themselves and spend so much time in the real world that they forget to stop and take a moment to breathe and unwind.

Fortunately, gamers have the perfect way to break free of this mundane existence. Some video games provide for a fully immersive experience where players can lose themselves in the game's visually stunning gameplay, captivating storyline, and fascinating landscape.

Spending a few of hours completely immersed in the game world can help you relax and unwind. Additionally, it makes it possible for you to communicate with other players who share your desire to flee. Of course, there are lots of games that may be played alone without the assistance of other players. For players, these games can be a fantastic source of comfort, relaxation, and intriguing amusement. Without effective architectural design, none of this would be feasible. The most popular video games in the world are renowned for their stunning graphics and immersive gameplay. Of course, excellent game architecture involves more than just appealing visuals. To provide players a full experience of the game, it involves engaging all their senses. 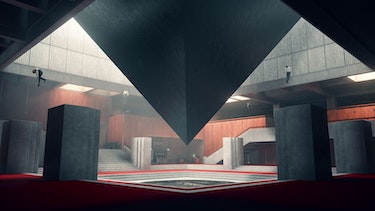 4. It Leaves a Lasting Impression

Do you still play the same video game? Perhaps it was Assassins Creed, Diablo, or another game. What about the game makes you feel so nostalgic now, and what about it made it your favorite back when you were a kid?

That's a question that never has an easy answer. A game designer must handle multiple tasks at once in order to create a quality video game. But when taken together, all these elements leave a deep impression on players. There are a lot of serious players out there who are always looking for their old favorites. 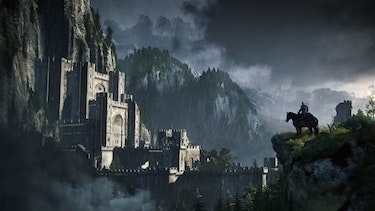 5. It Allows Designers to Use Their Imagination

Excellent architecture in video game design is thrilling for both designers and players. It gives designers and game developers the freedom to use their imaginations to create some of the most captivating gaming universes.

The developers' freedom from real-world restrictions is one of the best features of game architecture. Time, money, space, work, materials, and other concrete factors are some of these.

As a result, game designers and developers can produce lavish, ultra-realistic gaming universes that captivate gamers. Additionally, they are free to create the game universe without having to adhere to the limitations and restrictions of our real world. 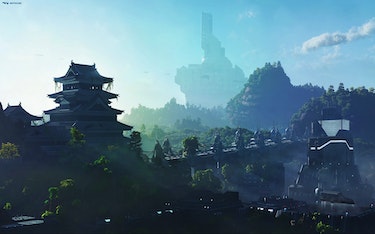 What is the Function of Architecture in Video Gaming?

Given our extensive discussion of the importance of architecture in video games, you might be asking what it does. Architecture generates the fundamental elements for all the buildings and spaces around us, as we can observe in the physical world. We would likely be left with big, empty spaces that we wouldn't know how to use if there were no architects.

Architects create a world for us to live in that is interesting and easy to navigate. The gameplay and storyline that make a video game what it is to players are created by game designers and developers in a similar manner.

Therefore, there are five main purposes for architecture in video games. You can learn more about the value and necessity of good game architecture by comprehending these elements.